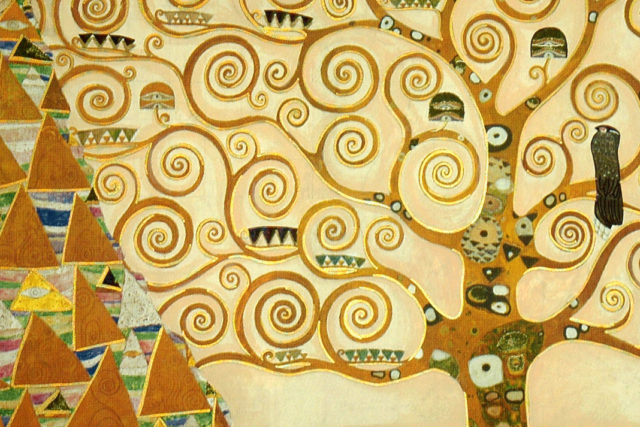 Starting from a meditation on the hegelian writings: Who Thinks Abstractly? and on the Science of Logic (particularly on the part titled “Determinations of Reflection or Essentialities”), the aim of this paper is to show how the “external reflection” compromises the effective recognition of the other in all respects, compromising also the authenticity of the ethical and political interactions. The thought permeates, qualifies and structures the relationships in their concreteness or abstractness, in their one-sidedness or in their speculative openness to a metaphysical destination. In fact, it’s no coincidence, even if the title Who Thinks Abstractly? orients immediately the reflection to the thinker himself as the subject of thinking, however “what is thought”, the “object”, is another “who”: the other.