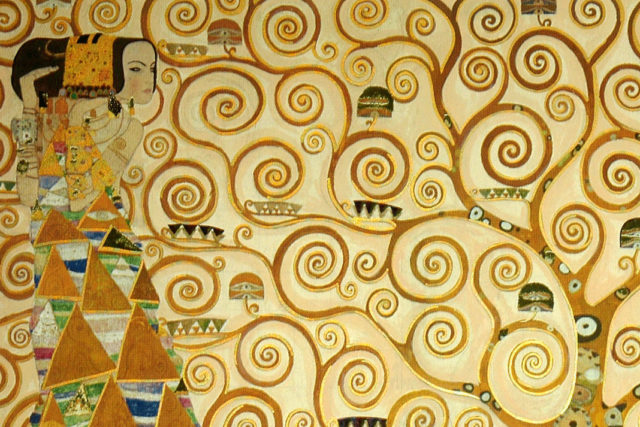 The aim of this paper is to put in light the concept of recognition in Paul Ricoeur’s works as it has been developed in the latest reflections of the french philosopher. Particularly, by analyzing the three stages that comprise the recognition, the paper attempt to highlight how the polysemic references of the recognition itself open that concept to the dimension of the sacred and of the sacredness of the human person and his relationships, through the struggle and the conflict. The conclusive thesis, in the end, is that the sense of the struggle for recognition brings back to the question concerning the sense of history to which Ricoeur’s hermeneutics has always been very attentive.