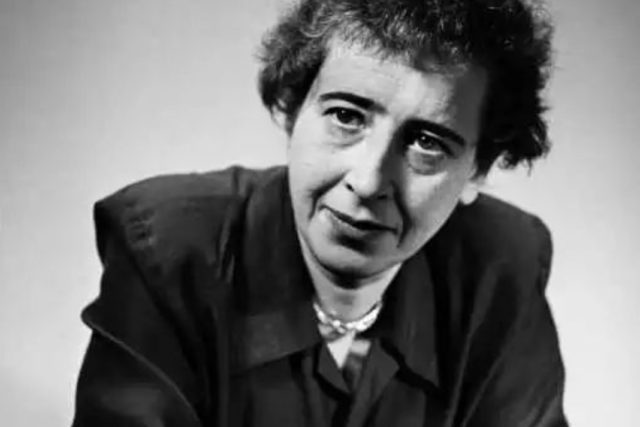 The Transforming Force of the Feminine. H. Arendt and K. Jaspers. Is it possible to speak of “the force of the feminine”? For me it is. The substance of this argumentation is given by the personality and the work of Hannah Arendt. The confrontation between Arendt and Jaspers – in particular – shows in an exemplar way the characteristic dimension of the philosophical dialogue, always opened to the critical investigation of the present. This confrontation will be developed in relationship to the Arendt’s works dedicated to Jaspers and matured in the discipleship and faithful friendship with him. Actually, the task of philosophizing is lived by Arendt – in its confrontation with Jaspers – in a very peculiar mood of thinking the human condition along with feelings of fidelity and gratitude, of justice and truth.