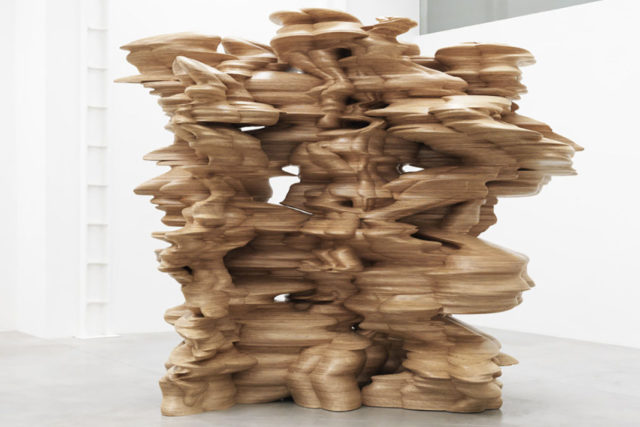 This paper intends to investigate the following critical remarks: beginning with an analysis of the theory of genius in Schopenhauerian texts, it will deal with the question of the Nietzschean reception of that theory in his early works, with particular attention paid to the Unzeitgemässe Betrachtungen. The third part of the paper will, from a theoretical standpoint, compare the idea of genius in the unpublished early writings of the young Schopenhauer with the Nietzschean Übermensch, as it is presented in his masterpiece Also sprach Zarathustra, in order to demonstrate the deep affinity between the two philosophers, beyond the historical quarrel Nietzsche had with his master of thought.