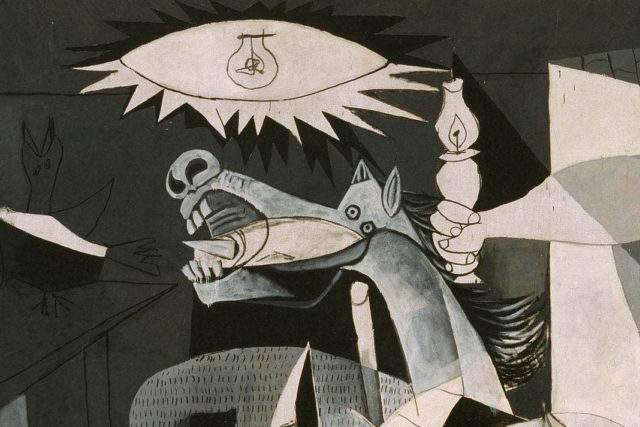 This contribution intends to investigate the relationship which occurs between the identity, as it has been developed in the modern philosophy, and the idea of conflict, proper of the contemporary hermeneutics of the otherness, both related to the question concerning the theme of security typical of the modern society. In particular it will be explained the double possible etymology of the word “security” as “sine cura” or “self-care” in order to highlight the two different senses of the security itself: as a self identical way of safeguard, or as a care of the self which takes into account the differences and the otherness as terms of the intersubjective relationship rather than a menace.