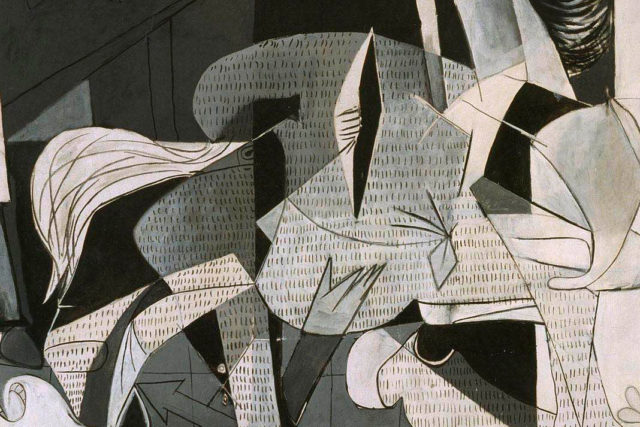 Based on the thoughts of atheist philosophers Stefan Baumrina, David O. Brink and Erika J. Wielenberga, this paper is trying to present two ideas: autonomy of ethics and naturalistic virtues. Then opinions and arguments of these authors are presented why morality which is independent of religion should be accepted. We try to answer why this topic is so important to atheistic philosophers. Afterwards we consider the similar idea in Catholic moral theology and briefly bring highlights of autonomous morality. Finally we try to answer the questions why to be moral if there is no God, what kind of morality it would be, what would be the ethical character in a godless universe and what would be the foundation of this morality. We bring the overview of humility, charity, hope and heroism as naturalistic virtues to portray the person whose moral actions are based on ethics in which God has no role.