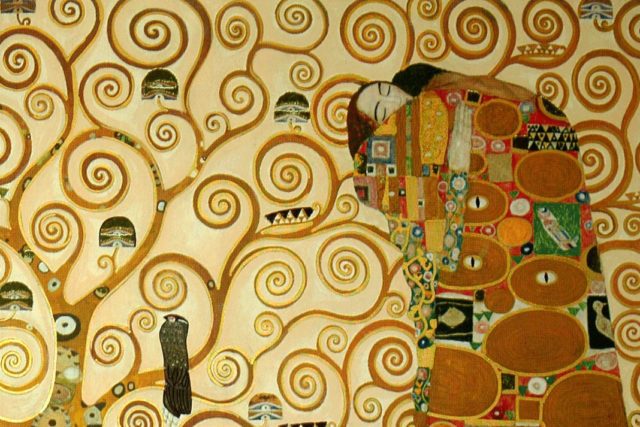 This paper wants to clarify the concept of “emotional feeling” in the philosophy of Edith Stein. At first is considered the argumentation concerning the “empathic feeling” which is the act by which the otherness and the individual personality is estabilished. In a second moment is analyzed the concept of “spiritual feeling” by which the soul is capable to estabilish an emotional feeling which goes beyond the object’s perception and beyond the empathic graspment of the otherness. This is the feeling of the spirit by which the human being can go beyond himself, embracing the faith and grasping the truth in a gnoseological process different from that of philosophy and reason. In this last dimension the human being, abandoning himself and trusting to the light of the eternal Being, can explore a way of feeling totally exclusive which overcomes every worldly dimension.