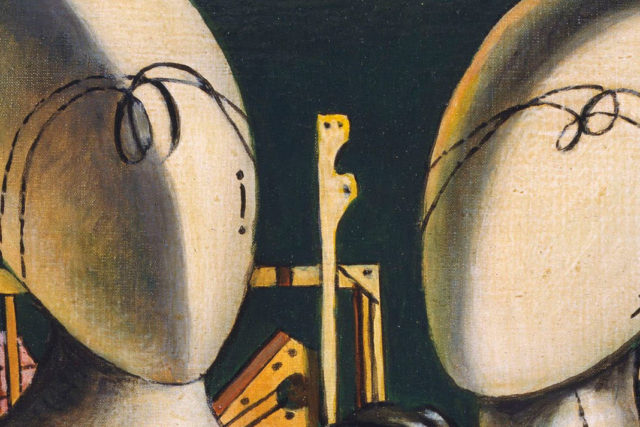 This paper focuses on the theme of natural rights, as it emerges from the works of Alasdair MacIntyre. In After Virtue he argues that «there are no such rights, and belief in them is one with belief in witches and in unicorns», but in later works he endorsed a thomistic view on natural law, which is compatible with the acknowledgment of universal human rights. MacIntyre’s writings contain the premises for an ontological foundation of natural rights, despite his rejection of any formulation of them.