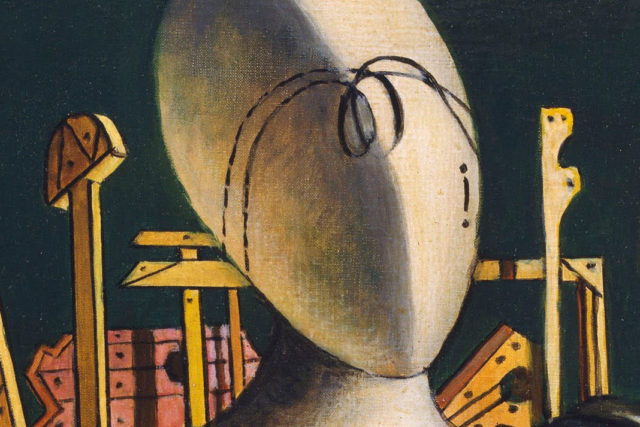 This paper intends to investigate the relatioship between existence, identity and otherness in Pantaleo Carabellese’s thought. In particular the auctor focuses on the second part of the last systematic development of Carabellese’s work titled The Being and Its Manifestation, in which there is a wide part dedicate to the “I”. Here, as Furia valori argues, it’s possible to find the deepest and mature dissertation of Carabellese’s thought about the multiple subjectivity, within the horizon of the theory of the “pure being of consciousness” which represents the most important element in the philosophy of the Italian thinker.