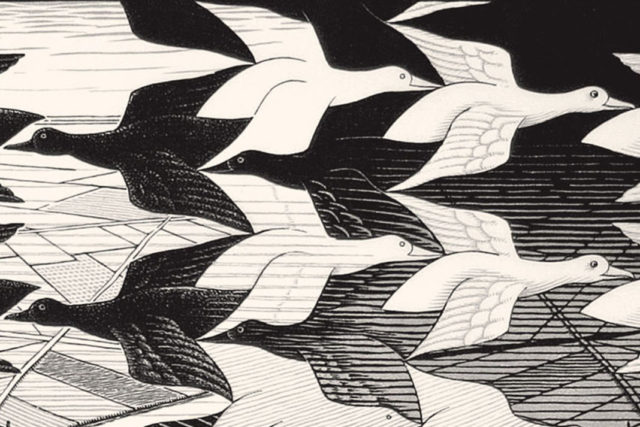 Between Heraclitus and Hegel. From the Consensus’ Logic to the Philosophical Logos. The target of this work is to shed a light on the structure of the Hegelian philosophical system, bringing back the thought of Hegel to one of the sources that inspired the performance: the Heraclitus’s fragments. From such a comparison will emerge in the first place, as the fundamental element of the thinking of the two philosophers turns out to be the difference between the common understanding, the opinion as δόξα, and philosophical knowledge, the free stream of reason, the development of which was called by the Greeks λόγος. Secondly, the very development of λόγος, seems to act as a refutation of the principle of non-contradiction of Aristotles. In fact, if Heraclitus has done the becoming – the union of opposites – the principle of all things, the αρχή, Hegel with its fundamental speculative identity, has undoubtedly brought it to its maximum expression.