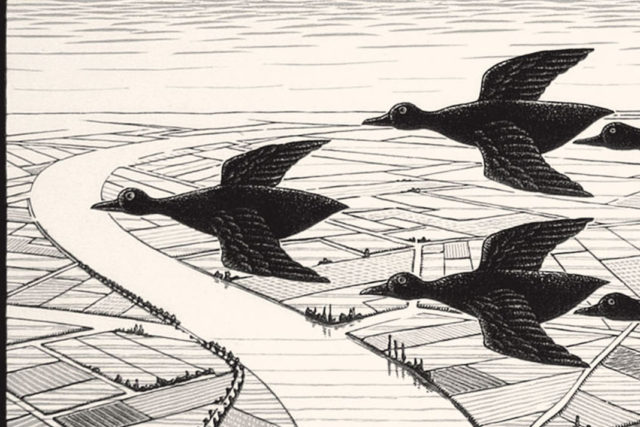 Logic, Freedom, History. Ricouer Reader of Hegel in Time and Narrative This paper aims to highlight the relationship between logic, freedom and history in the Ricoeurian critique to Hegel. In particular will be considered the analysis developed by Ricoeur in the third volume of Time and Narrative as the French philosopher tries to investigate the connection between time and eternity in Augustine, along with the interpretation of time as an interior dimension of the soul. The Hegelian point of view is in this sense criticized as an attempt to submit history to a logic which does not fit the original sense of history itself, even if the speculative dimension introduced by Hegel cannot be bypassed as a mere abstraction.