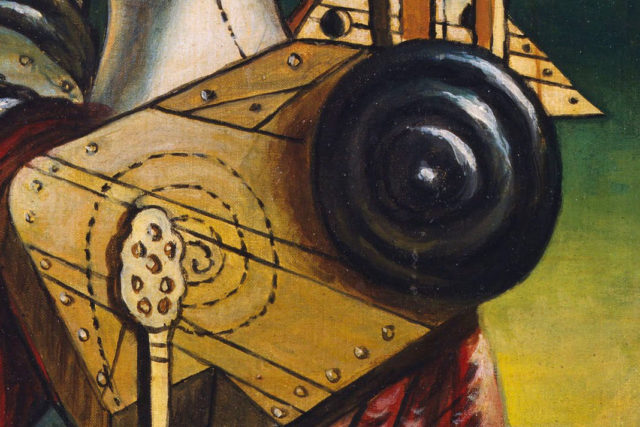 What does Husserl have to say about the relations between the self, the other (the not-self) and the world? Which problems arise from the concept of “other”, from a wider, phenomenological point of view? What does it mean, phenomenologically speaking, having to do with an Otherness? How can the phenomenological subject meaningfully think about the other as another subject, but different from himself? What kind of presence has the other, in the world of a subject – absence, presence, or present assence? What cognitive aim serves the Otherness, in the constitution of the objectivity of the world?