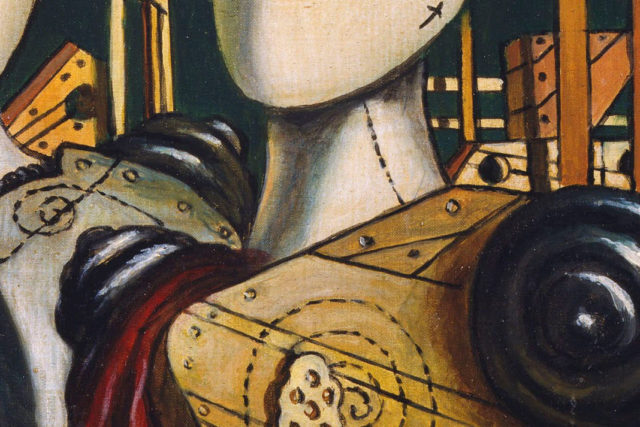 This paper intends to explore the metaphysical discourse elaborated by Vladimir Jankélévitch, through the notions of Je-ne-sais-quoi and Presque-rien, with the aim of showing that the French philosopher has developed, in effect, a form of ontology of the otherness. In contrast with the classical way of understanding metaphysics as the science of being as being, Jankélévitch thought that first philosophy was, first and foremost, called to wonder and to ascertain the existence of reality. According to Jankélévitch, this reality is paradoxically based on a non-foundation, that he proposed to call mystery.